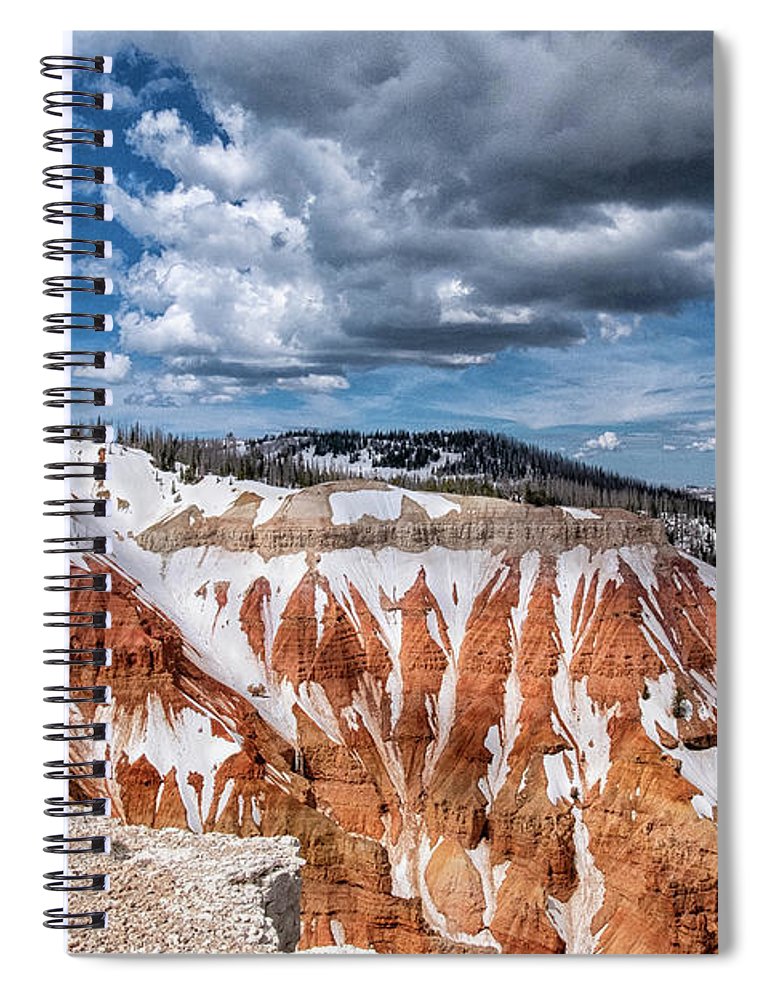 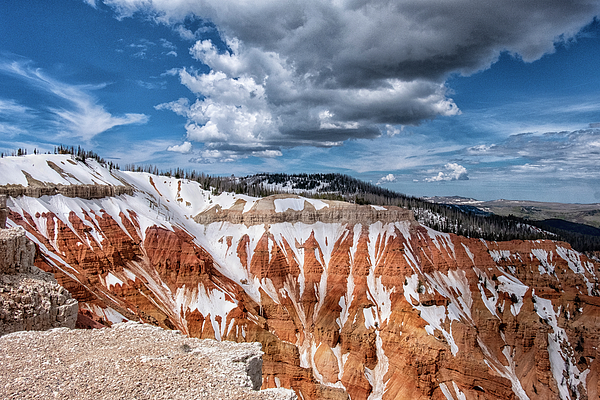 Cedar Breaks National Monument in southern Utah is spectacular in its own right but is even more so with the addition of snow on its red-rock... more

Cedar Breaks National Monument in southern Utah is spectacular in its own right but is even more so with the addition of snow on its red-rock amphitheater. You can't drive through Cedar Breaks in the winter. This shot was taken a few days after the normally snowed-in road through the monument was cleared in early June.