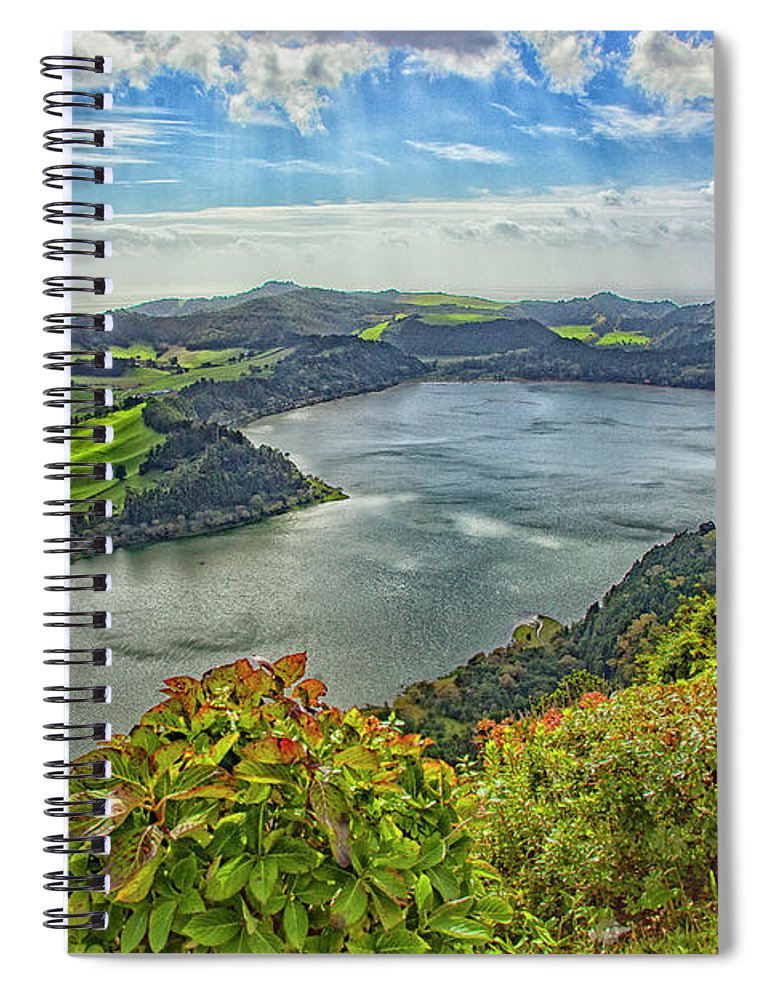 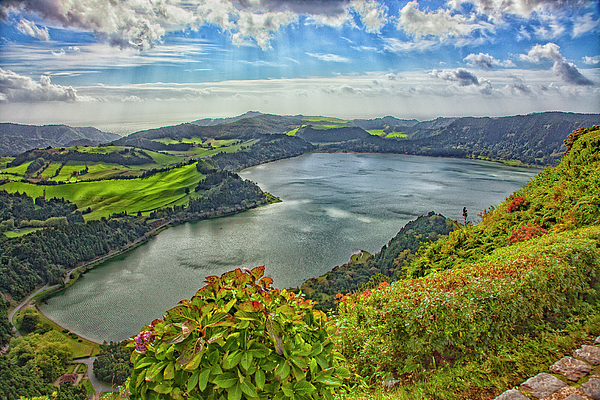 Lagoa das Furnas formed in the volcanic caldera on the eastern part of Sao Miguel Island. The island is part of the Azores, an archipelago in the... more

Lagoa das Furnas formed in the volcanic caldera on the eastern part of Sao Miguel Island. The island is part of the Azores, an archipelago in the Atlantic Ocean between the U.S. and Europe that's an autonomous region of Portugal.