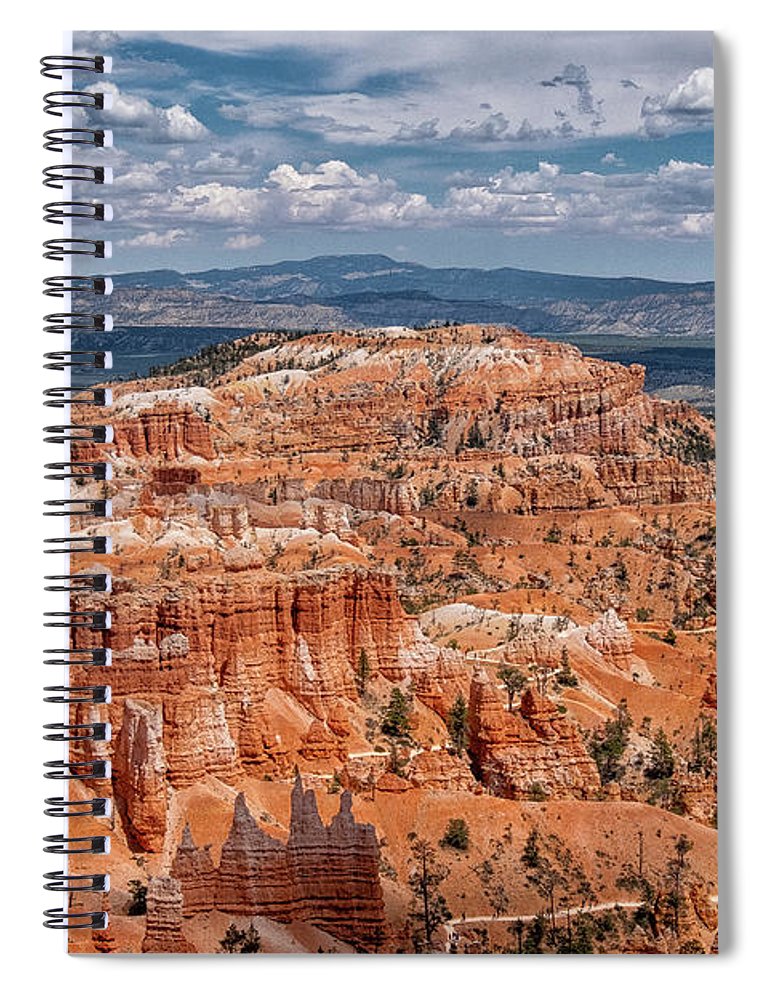 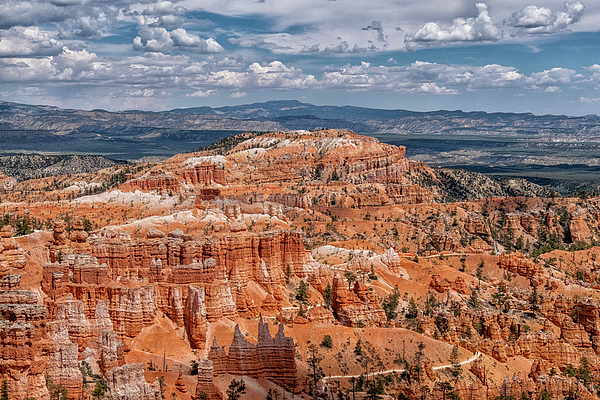 Bryce Canyon National Park in southern Utah is known for its hoodoos, The spectacular spires are caused by the erosion of the four types of rock that... more

Bryce Canyon National Park in southern Utah is known for its hoodoos, The spectacular spires are caused by the erosion of the four types of rock that make up the formation in Bryce. Numerous hiking trails allow exploration down into the park's canyons.