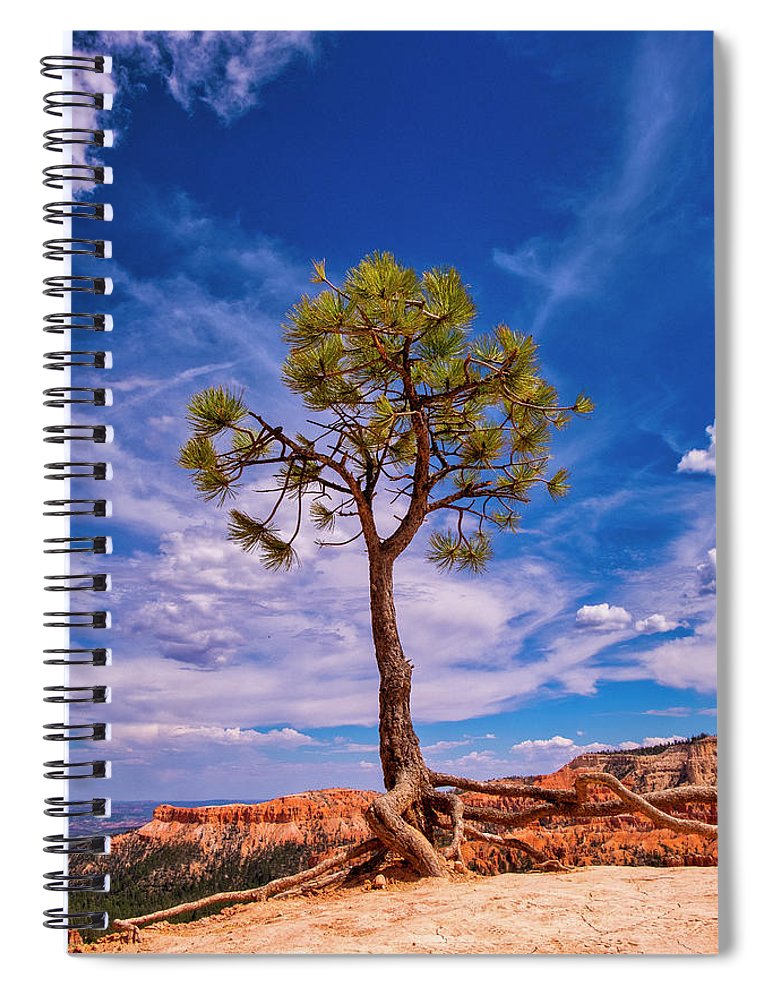 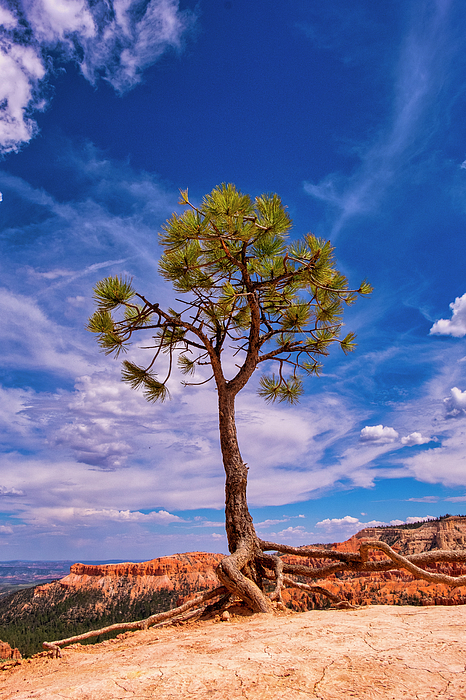 A lone pine precariously clings to the rim of an overlook at Bryce Canyon National Park in southern Utah. Bryce is known for its multi-colored... more

A lone pine precariously clings to the rim of an overlook at Bryce Canyon National Park in southern Utah. Bryce is known for its multi-colored hoodoos caused by erosiion over the millennia.