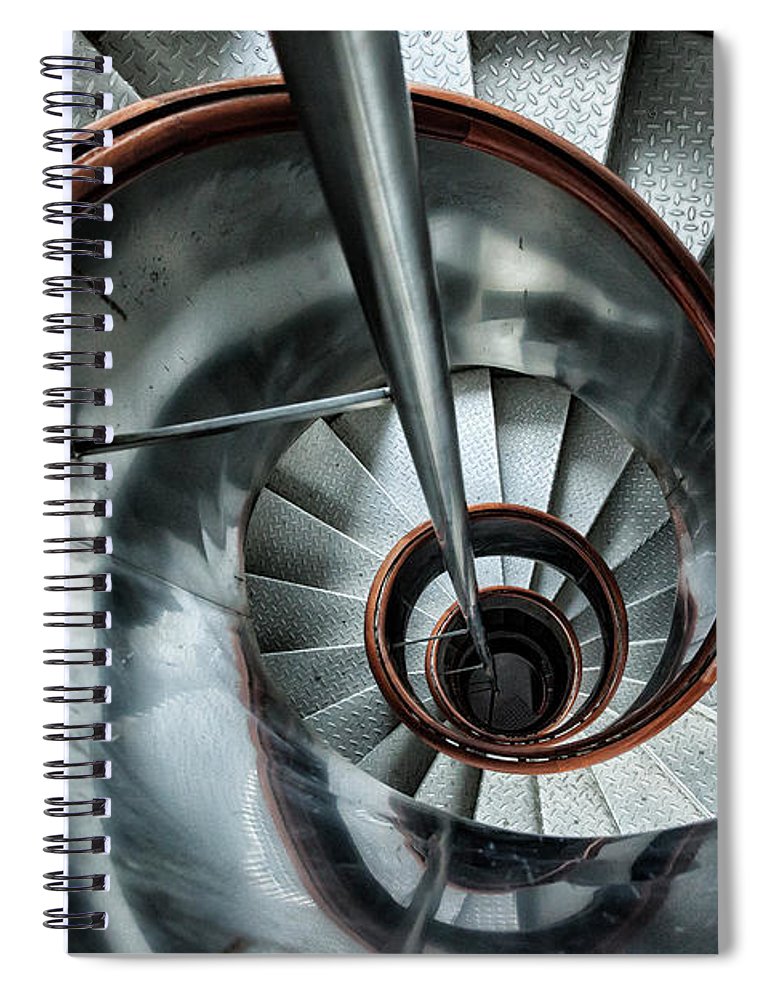 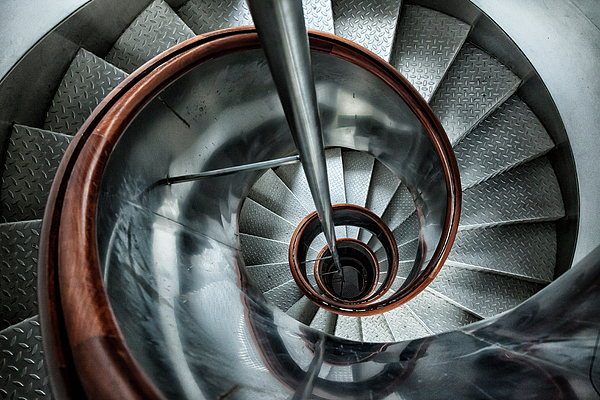 The stairway in the lighthouse at Ponta dos Capelinhos on the island of Faial in the Azores forms a mesmerizing spiral. The lighthouse construction... more

The stairway in the lighthouse at Ponta dos Capelinhos on the island of Faial in the Azores forms a mesmerizing spiral. The lighthouse construction began in 1894 and it was put into service in 1903. It was deactivated in 1957 after a volcanic eruption.